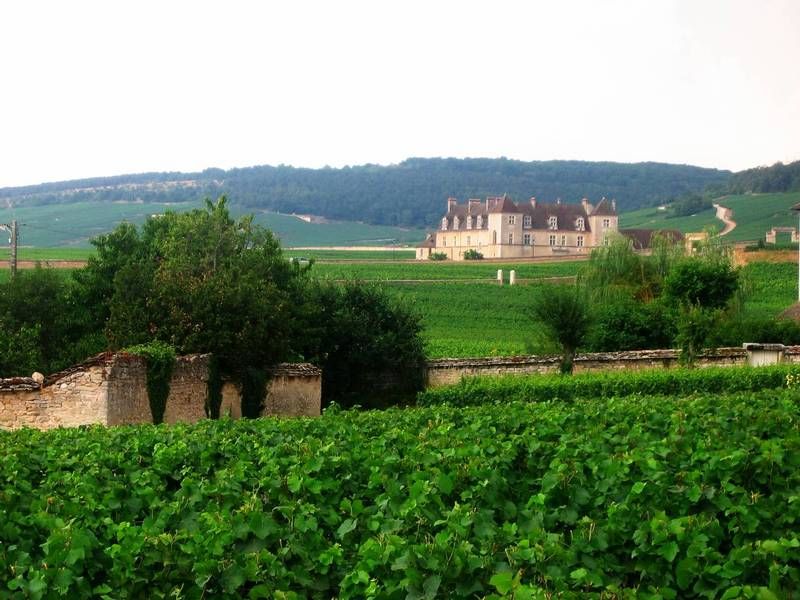 The pattern of recent years continues: a turbulent growing season has resulted in a small crop including some excellent wines. Though not uniformly successful, the curate should be overall pretty pleased with his egg. While there was rot in parts, the great majority of wines are proving to be infinitely better than expected given the difficult season.

The Côte de Beaune experienced hail again, and flowering was poor as well, so yields are once more well below normal. But the whites – if not picked too late – show considerable promise, with both flesh and acidity, and beyond that some real character. The reds – if not picked too early – have the beautiful aromatics of ripe fruit allied to the energy of less ripe structure.

Any prices marked ‘TBC’ will be available when the offer goes live on 7th January. We are delighted to confirm that 99 percent of wines from the Côte d’Or offered here are priced below those of 2012.

This year, every producer receives a double introduction. The first part, in italics, is an overview which may be useful to those coming to our producers for the first time. The second part offers a brief commentary on the 2013 vintage by that particular producer. Tasting notes on several key wines for each producer are included in this brochure and all notes can be found on the website at bbr.com/burgundy2013.

A detailed report on growing conditions throughout the season is available at www. bbr.com/vintagereport. The salient points are a completely miserable spring, a delayed and ineffective flowering, especially for old vines, and another hideous hailstorm on 23rd July affecting the Côte de Beaune, especially Corton-Charlemagne, Savigny, Beaune, Pommard, Volnay and Meursault.

August was mostly dry and sunny without excessive heat, while September was rather more mixed. The race was on between the ripening process and the onset of rot. The earliest pickers began on Thursday 26th September for white wines, and harvesting continued in good conditions until the significant storm over the wet weekend of 5th and 6th October. Thereafter temperatures dropped considerably as the bulk of the reds were brought in. They did not appear to have suffered from the storm nearly as much as any lingering whites however, and the extra hang time proved beneficial.

Picking dates were crucial. After the thunderstorm over 5th and 6th October the grapes turned, rot galloped away, and even the bunches which hadn’t rotted fell apart as soon as touched. Those picked in good time, however, show excellent quality with a fine weight of fruit and good backing acidity. They have more character than 2011, and better balance than 2010 or 2012. The Chablis crop was particularly low but those wines picked in time are superb.

Most wines have good colour and very attractive bouquets, displaying ripe fruit aromatics. The key to quality however depends on what the wines show on the palate. We deselected some wines with trenchant acidity, or with rough tannins after the hail, but most wines – especially, but not solely, in the Côte de Nuits – display a beautifully harmonious mouthful of fruit in keeping with the potential evident from the bouquet.

It was important to wait for ripeness in the reds, even though there were some rot problems here too. However the reds managed to survive the weekend of 5th and 6th October much better than the whites did. Many growers have suggested that although the sugar levels were low, the physiological ripeness – brown pips for example – was well advanced.

The wines are at their best further up the quality scale, with the Premiers and Grands Crus, and the fresh style of the vintage with naturally lower alcohol levels helps to display the individual terroirs to good effect.

• Another tiny crop for most of the Côte de Nuits

• Prices below those of 2012 in almost every case