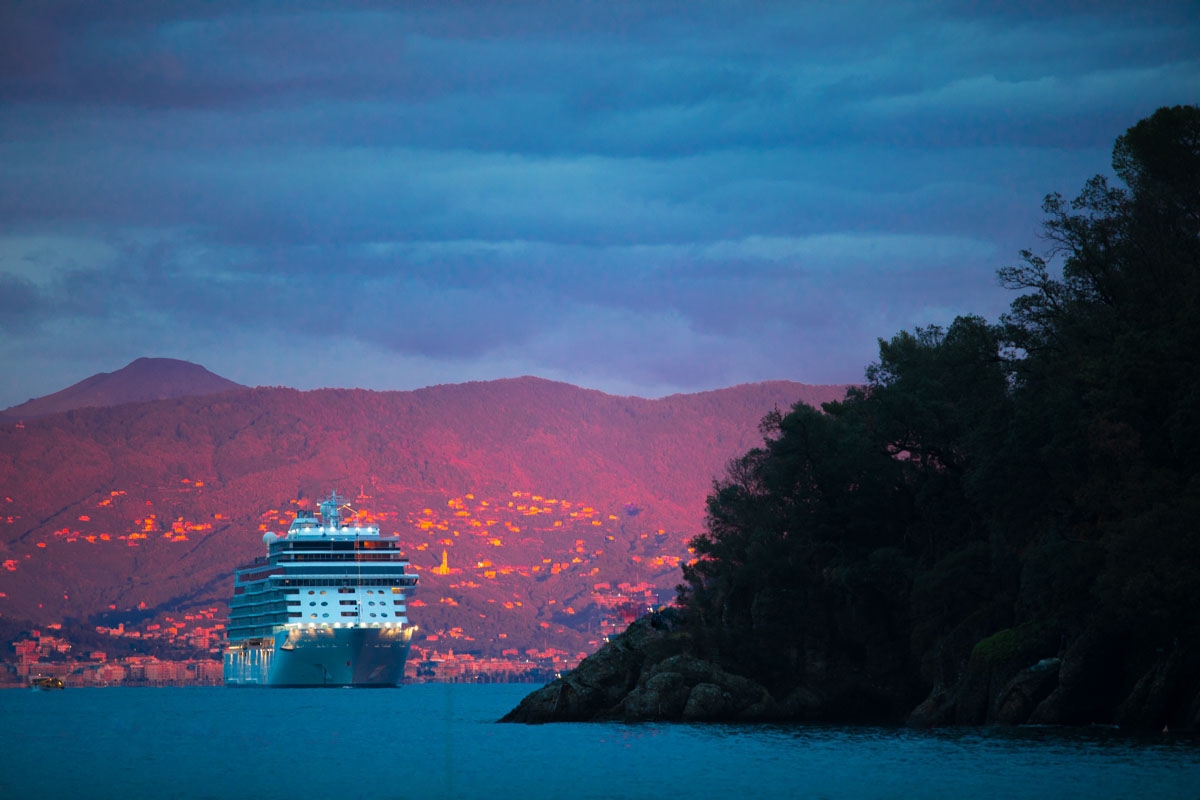 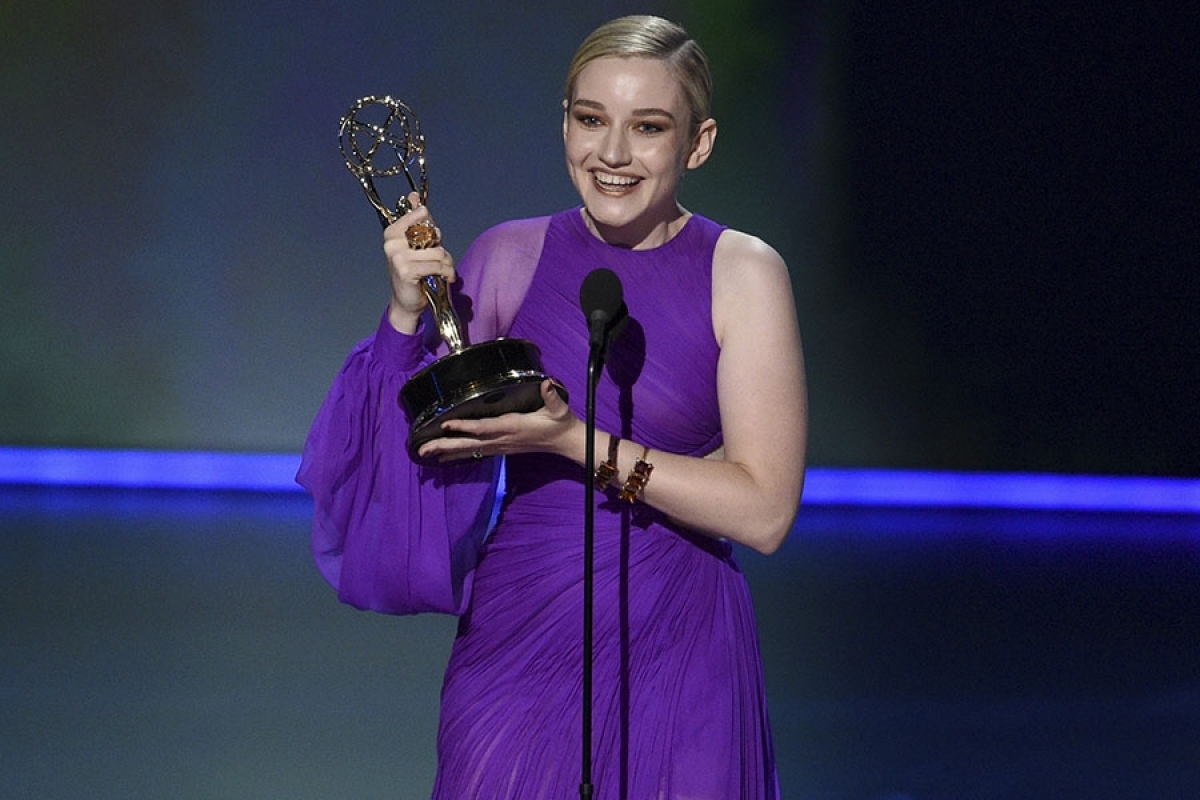 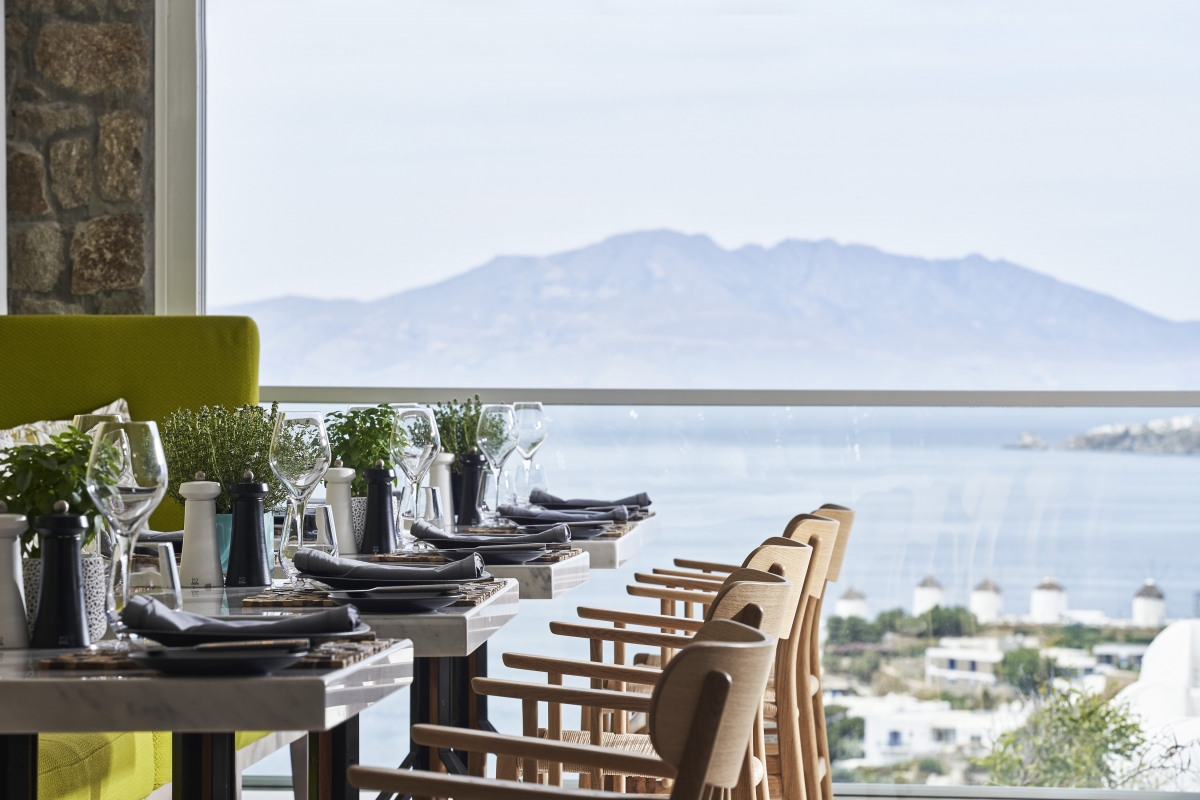 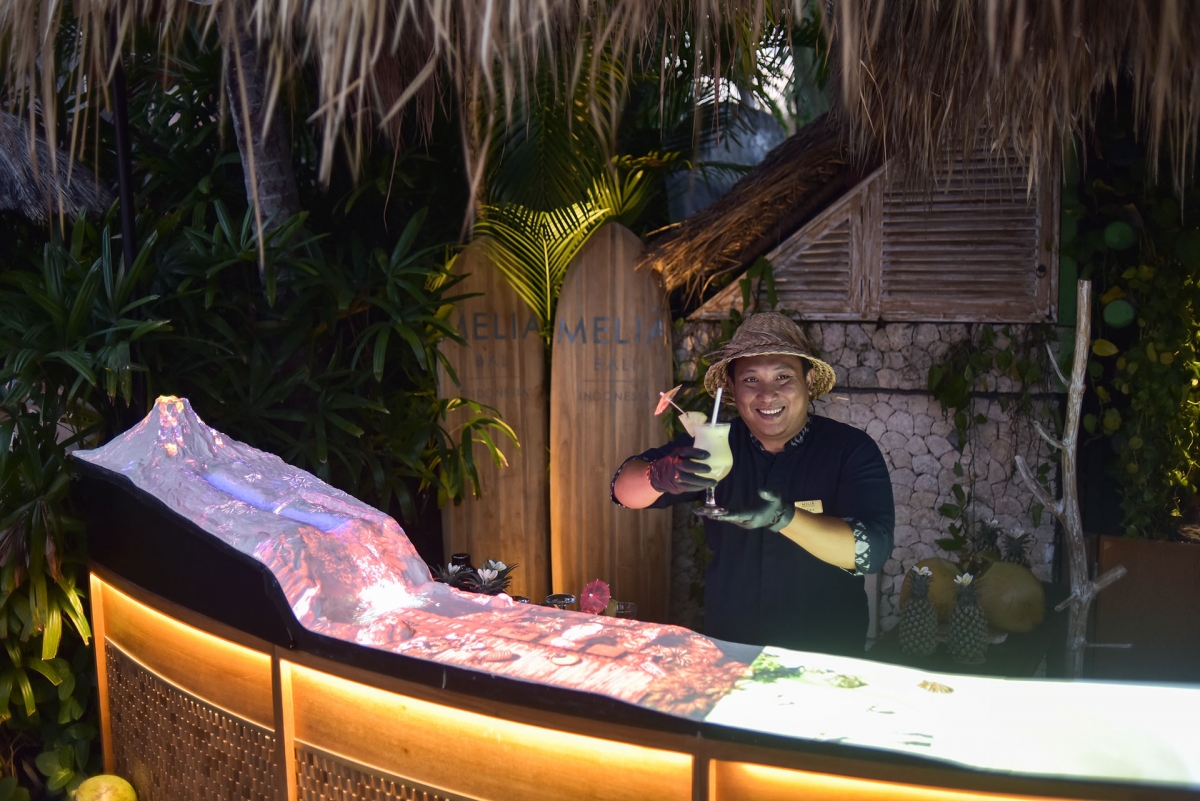 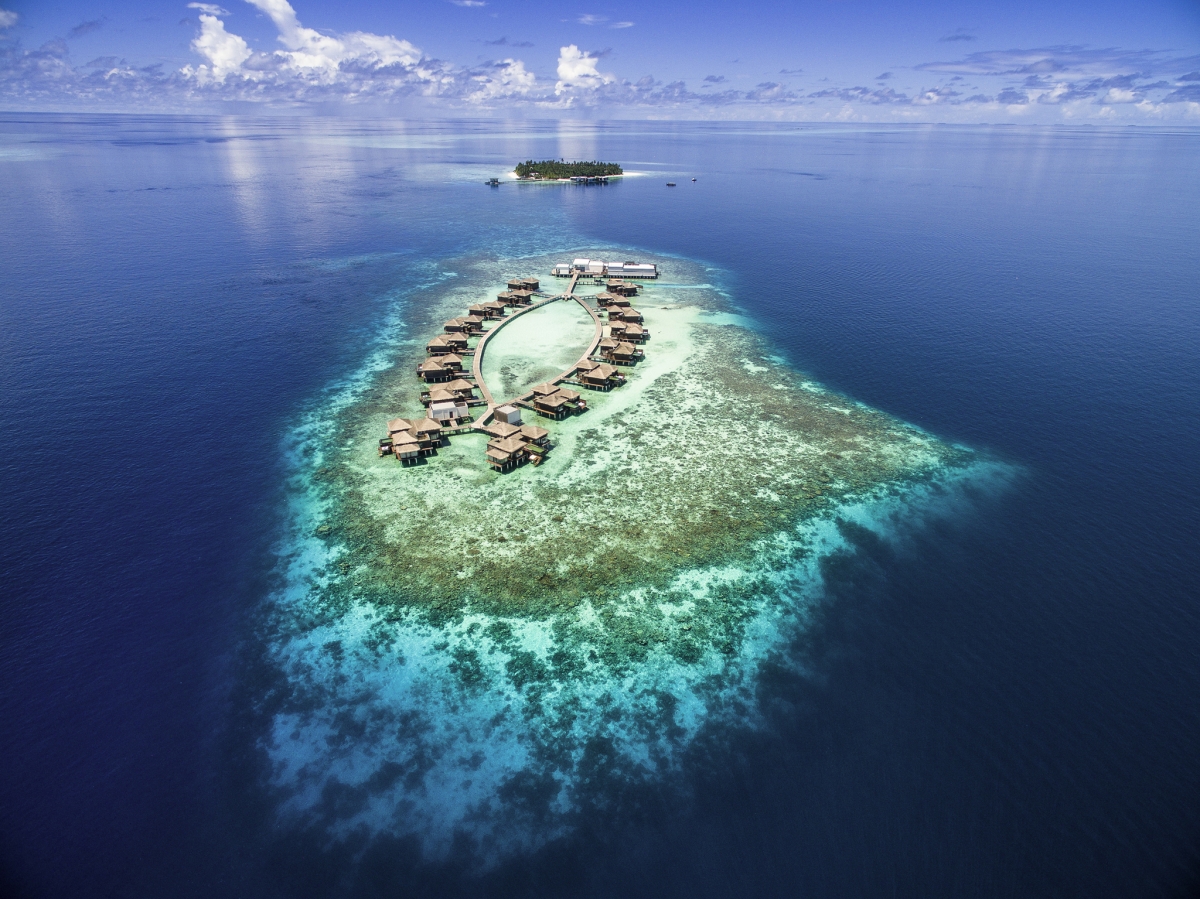 Encounter Norway in Remote and Refined Svalbard Near the North Pole 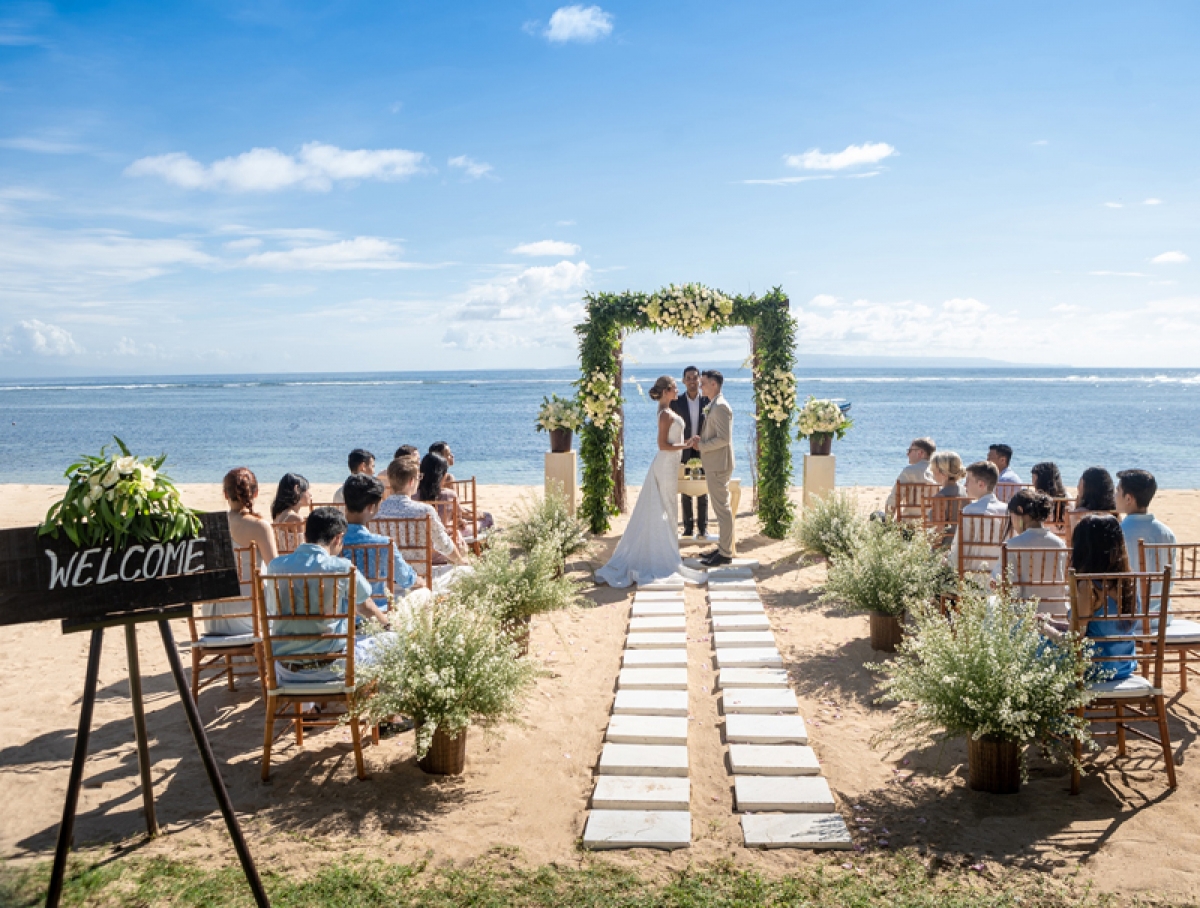 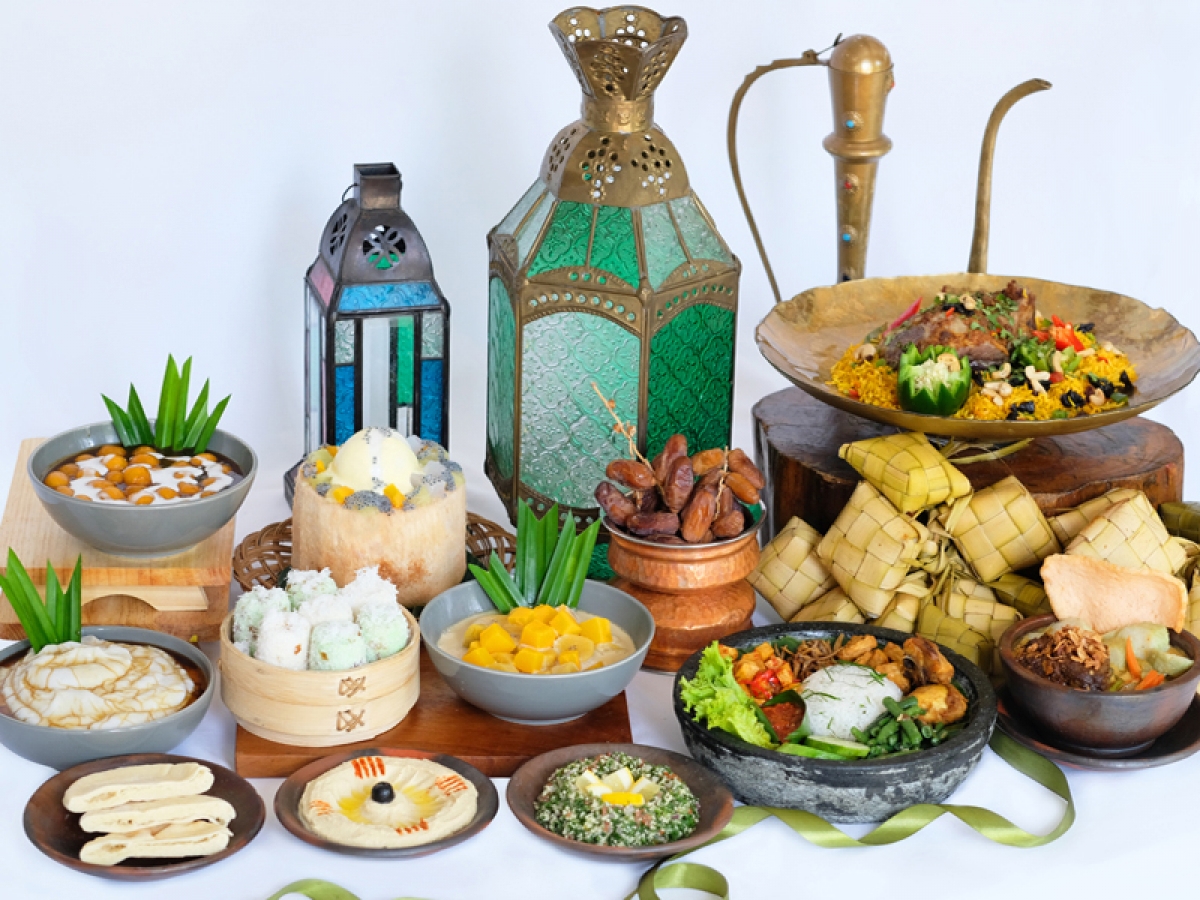 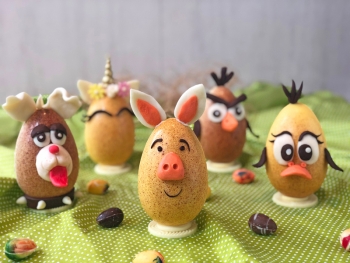 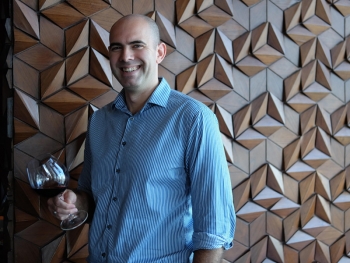 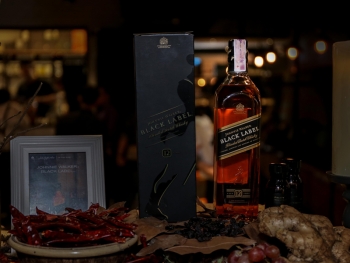 Scotland in a Glass

Nestled close to the serene swan river foreshore, ‘the gardens’ begins a new era of conscious sustainable living in one of perth’s most prestigious riverside suburbs.

A little-known neighbour of châteaux Haut-Brion and La Mission Haut-Brion in the Pessac-Léognan region of Bordeaux, Les Carmes Haut-Brion is a jewel of a property, positioned on the same bank of gravel (graves) as its more famous namesakes. 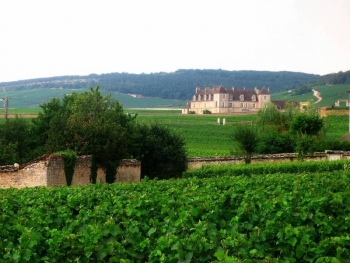 The pattern of recent years continues: a turbulent growing season has resulted in a small crop including some excellent wines. Though not uniformly successful, the curate should be overall pretty pleased with his egg. While there was rot in parts, the great majority of wines are proving to be infinitely better than expected given the difficult season.

For a long time we have, here at Berry Bros & Rudd, championed the great sweet wines of the Loire. From Bonnezeaux to Vouvray and Coteaux du Layon to Quarts de Chaume, there are dozens of producers that stand out but very few that have a history that stretches as far back as that of Moulin Touchais. 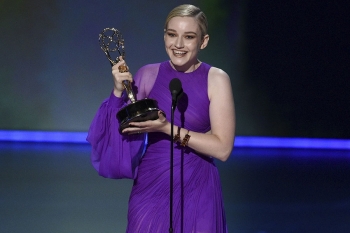 Recieving the award for her role in Ozark, Garner looked amazing in a stunning evening dress by international designer Nguyen Cong Tri. 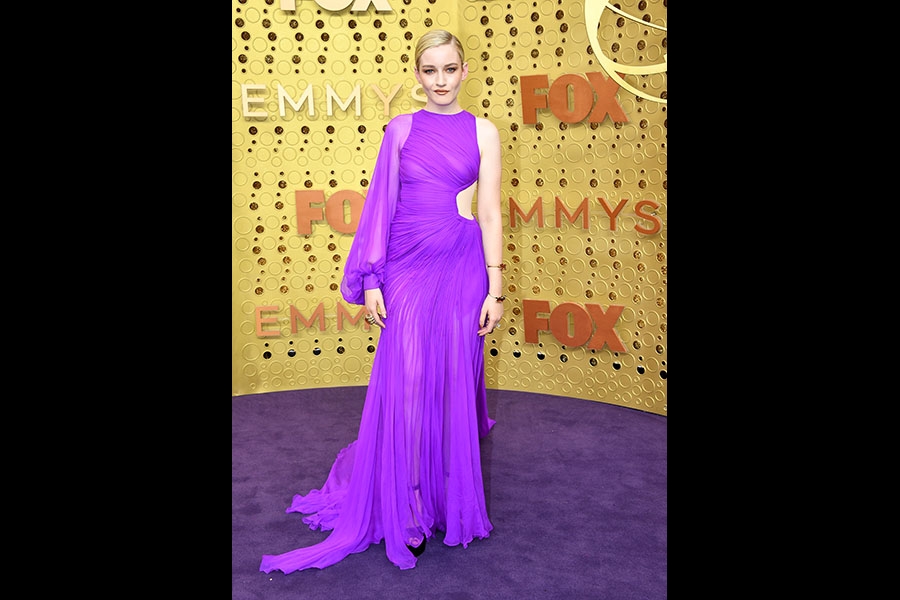 Cong Tri, has honed his skills tirelessly over the past 15 years and is now firmly making his international mark with superstars including Rihanna., Katy Perry, Naomi Campbell, and Kate Bosworth all choosing to wear designs by Cong Tri in recent months. Beyoncé wore a custom creation from Cong Tri for the Lion King premier in London.

Cong Tri is definately a designer we are going to be hearing a lot more of in the near future. 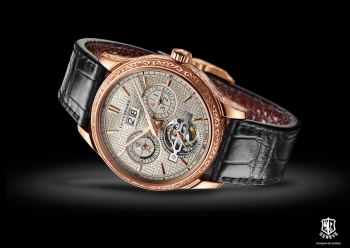 In a renewed demonstration of its longstanding dedication to perpetuating artistic crafts as well as celebrating traditional Chinese culture, Chopard introduces a new one-of-a-kind timepiece honouring these two realms: the artisans of the Manufacture have created a case in ethical 18-carat rose gold, entirely hand-engraved and depicting the 12 signs of the Chinese zodiac. 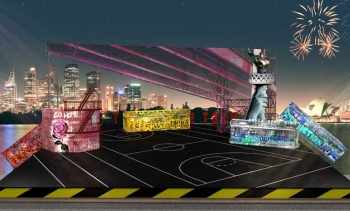 In 2019, Handa Opera on Sydney Harbour will bring the full splendour of New York City to Sydney's waterfront with a dazzling set design offering a brand new take on one of the 20th century's most iconic musicals. 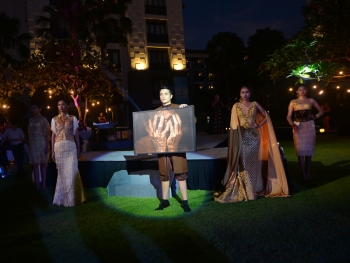 As part of Pullman brand’s global art initiative, Pullman Hotels & Resorts in Indonesia have been creating timeless experiences for guests by blending elements of local interest, intriguing culture and visual ingenuity, through the discovery of different art forms.

Swiss fountain pen maker Manu Propria has launched a new design, the Negoro-Dera. Negoro refers to simple and elegant red lacquer objects that were produced during Japan’s medieval period, between the twelfth and seventeenth centuries. 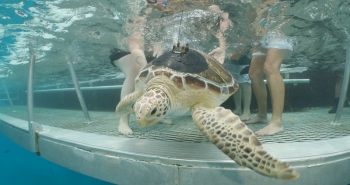 A rehabilitated green sea turtle has been returned to the Great Barrier Reef in memory of the six FV Dianne crew who were lost at sea on October 16, 2017. 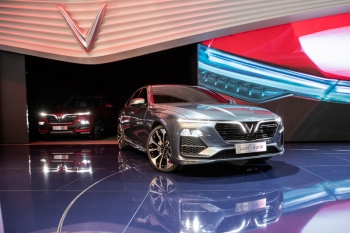 A global audience of over eight million tuned in to witness the international unveiling of VinFast, the first volume automotive manufacturer from Vietnam, at the Paris Motor Show on 2 October 2018. During the show the first two models from the new brand, the LUX A2.0 sedan and the LUX SA2.0 SUV attracted the attention of media and car fans from all around the world, as well as global style icon David Beckham.

On May 6th 2017, Chopard continued to support Porsche Motorsport LMP1 team as official timing partner during the 6 Hours of Spa-Francorchamps. In the last race before the Le Mans 24-Hours, the Porsche 919 Hybrids finished third and fourth in front of 61,000 spectators.

ZENITH: The pinnacle, the best of its kind

“As we begin to write a bold new chapter in Rolls-Royce history, I am delighted to present a Bespoke Collection that so elegantly celebrates two of the world’s rarest and most celebrated luxury goods; Phantom Drophead Coupe? and Phantom Coupe?. Phantom Zenith Collection motor cars speak of the marque’s unrelenting commitment to setting and advancing the standard by which all other luxury goods are judged.” Torsten Muller-Otvos, Chief Executive Officer, Rolls- Royce Motor Cars.

In 2012, RIMOWA first became an exhibitor and platinum sponsor at the legendary air show EAA AirVenture in Oshkosh. This year, the company celebrated its grand comeback in sensational style! On July 20 2015, it presented a replica of the world’s first all-metal passenger aircraft after years of planning and a fifteen-month construction project.

Land Rover has confirmed the world's first premium compact SUV convertible will go on sale in 2016 by releasing a unique underground testing film. 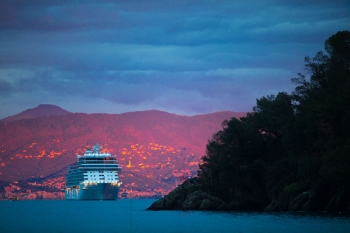 Scotland in a Glass 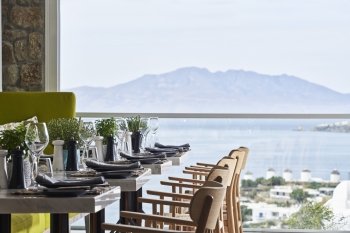 In its continuous quest for hospitality excellence, the Myconian Kyma, a Member of Design Hotels and of the Myconian Collection, is set to open an authentic Greek restaurant unrivalled all over the island of Mykonos: NOA Traditional Greek Cuisine. 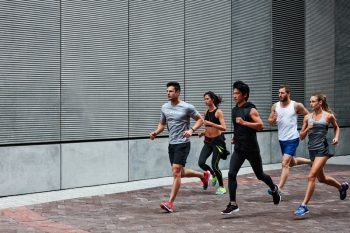 Westin Hotels & Resorts, the hospitality brand known to help runners rise refreshed and keep their wellness routine while on the road, today announced a new series of training sessions designed to support those participating in the upcoming 2018 Shanghai, Guangzhou and Singapore International Marathons.

A Special Treat for Mother's Day at Armani Hotel Milano 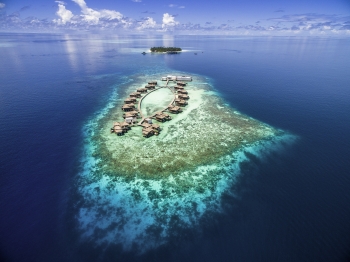 It seems the adage that good things come to those who wait is true. Following an exhaustive search for a suitably spectacular site, Raffles’ first resort in the Maldives, which soft-opened in May, now introduces 16 new overwater villas, set on the southern tip of the Maldives in the remote and pristine Gaafu Alifu Atoll.

Encounter Norway in Remote and Refined Svalbard Near the North Pole